Exploring In Detail About Laravel Lumen: A Micro-Framework

Being a micro-framework, you can say that Lumen is a smaller, faster and leaner version of the full stack web-application framework. Here, in this article, we discuss in detail every aspect of Lumen as a micro-framework, its installation process, configuration, and features.

What Is Laravel Lumen?

Lumen is a new age and stunningly fast PHP micro-framework developed by the creator of Laravel, Taylor Otwell with the aim of developing microservices & APIs that can provide support to large and complex Laravel applications.

Microservices are small and loosely-coupled components that support & enhance a core application. In the case of microservice architecture, you might have a scenario where several Lumen apps provide support to a Laravel application.

It’s a “micro-framework,” and that’s why you can say that Lumen is a smaller, faster, and leaner version of the full-stack web-application framework. Lumen gets its basis from Laravel, and therefore, you will find many components in Lumen similar to Laravel.

Lumen exhibits unique functionalities very similar to Laravel and therefore it has become one of the trustworthy technology for development purpose. This article will drive you through the vitals of Lumen and also talking about the current development approach, it has become very easy with developers for hire.

Lumen is suitable for projects or components that want to leverage the convenience & power of Laravel but also wants to boost up the speed of their application and for that, they’re even ready to sacrifice some configuration & flexibility that comes with Laravel.

The very first Lumen framework, i.e., Lumen 5.0 came into the picture in 2015, and it takes its base from Laravel 5.x series of PHP components.

When you’re upgrading to Lumen 5.0.4, you should make the following changes to the bootstrap/app.php file as shown in the snippet below:

Lumen 5.1.0 upgrades the framework to utilize Laravel 5.1 components. With the release of this version features like event broadcasting, middleware parameters, and testing improvements became part of Lumen.

Lumen 5.2.0 upgrades the framework to utilize Laravel 5.2 components. In addition to that, there were some major changes to the framework as listed below:

Lumen 5.2 was focused on serving stateless JSON APIs and therefore, the concept of sessions & views were eliminated from this version. If you want these features in your application, then you should utilize Laravel Development Services.

With sessions no longer being a part of Lumen 5.2, authentication has to be done statelessly using API tokens or headers. The user has complete control over the process in the new AuthServiceProvider that comes with Lumen 5.2

Since there is no concept of a session in Lumen 5.2, all the testing helpers related to the form of interaction has been removed.

The Lumen framework has a few system requirements which you need to fulfill to install it on your machine.

However, if you’re using Laravel Homestead, i.e., a virtual machine, then you don’t need to satisfy these requirements explicitly as it’s already set up as per your needs.

One thing that you should keep in mind while installing Lumen is that it uses Composer, i.e., dependency manager for PHP to manage its dependencies. Therefore, you need to ensure that there is a Composer installed on your machine before installing Lumen.

If you’re having any trouble with the installation of Lumen, you can approach any Best Laravel Development Company and they will definitely help you in this matter.

Now, there are two major ways of installing Lumen:

To proceed with the first method, you need to download the Lumen Installer using the Composer. For that purpose, use the command as shown in the snippet below:

Always make sure that you’re placing ~/.composer/vendor/bin in your PATH. It will allow your system to locate the lumen executable.

Once you install the Lumen framework on your computer, you can use Lumen new command to create an instance of Lumen in the directory specified by you. For example, lumen new ABC will create a directory named ABC which contains a fresh installation of Lumen with all the dependencies being taken care.

Another way of installing Lumen is by running the Composer create-project command in the terminal as shown in the snippet below:

The configuration options for Lumen are in a .env file.

To access configuration values, you can use the global config helper function. You should use the following syntax for this purpose:

You can also set the default value which will return if the configuration option doesn’t exist.

To set configuration values at runtime, you should pass an array to the config helper:

Once the Lumen is on your machine, the first thing you should do is set up your application key to a random string. Generally, this string is 32 characters long. The key can be in the environment (.env) file.

If your application key is not active, your data will not be secured. Therefore, you should never forget this step while working with Lumen.

Lumen provides a routing facility via Fast Route. For those who don’t know, Fast Route is a library that provides a quick implementation of a regular expression based router.

You should define all the routes of your app in the routes/web.php file. The most basic route syntax is in the snippet below:

The lumen routes simply accept a URI & a closure.

Following are the list of router methods utilized for Lumen framework:

As we have already discussed, Lumen does not support the concept of sessions. Therefore, all the requests authenticate via the stateless mechanism such as API tokens.

The AuthServiceProvider is in the app/providers that consists of a single call to Auth::viaRequest. This method will accept a closure that comes into play when a request for authentication arrives. If there is no authentication found for a request, then the method will return null.

Here’s how it works:

Now, to obtain the authenticated user, you can use the Auth:user() method. You can also use $request->user() method on an IlluminateHttpRequest instance as shown in the snippet below:

Lumen provides a straightforward way to organize the authorization logic and also provides an easy way to access those resources. Authorization in Lumen is very similar to how it is in the Laravel framework. However, there are a few adjustments that you need to make while working with Lumen. So, let’s analyze that in detail.

The first major difference between Lumen and Laravel, as far as authorization is concerned is the way how abilities are defined. In Lumen, you can simply use the Gate facade in AuthServiceProvider to define abilities as shown below in the snippet:

Unlike Laravel, you can’t define $policies array on the AuthServiceProvider in the Lumen framework. However, you can call the policy on the Gate facade as shown in the snippet below:

The caching mechanism for Lumen is very similar to the Laravel framework. There is a unique API for various caching systems. Your cache configuration file is located inside the .env file. The Lumen cache driver utilizes the same code as Laravel and also supports popular caching backends like Memcached & Redis.

However, using Redis with Lumen is slightly different compared to Laravel. In Lumen, before using a Redis cache, you should install the illuminate/Redis (5.5.*) package via Composer.

Before utilizing Lumen’s encrypter, always set the application key option of your .env file to a random 32 character string. In fact, Authentication & Authorization are one of the ways to Uplift Business With Laravel App Development.

You can encrypt a value in Lumen using the Crypt facade. All values are encrypted using the OpenSSL and AES-256-CBC cypher. In addition to all these, all the values are signed with a MAC (Message Authentication Code) to detect any modification.

Here’s how it works:

You can decrypt any value by using the decrypt method on Crypt facade. If the value can’t be decrypted, then IlluminateContractsEncryptionDecryptException will be thrown as shown in the snippet below:

When you start any new project in the Lumen framework, the error & exceptional handling mechanism is by default inherited in your project. In addition to that, Lumen has been integrated with Monolog, a logging library that provides the support for a variety of log handlers. So, you don’t need to worry about managing any errors explicitly.

Read also: How Can You Effectively Work With Laravel Helpers?

Like the Laravel framework, the EventServiceProvider included within the Lumen app provides a way to register event listeners. Here’s how the event listener mapping should take place:

You can use event helper function or Event facade to fire the events throughout your Lumen app. Here’s how it works:

In recent times, when there is a massive demand for agile web applications, Lumen could be your best possible option. You may not be able to create large and complex applications as you can do in Laravel, but for creating small & lightweight apps, this is your best bet.

In this blog, we have tried to provide you with an in-depth guide on Lumen framework. We hope that it will be helpful if you will hire laravel developers. If you have any query regarding this article, then feel free to ask them in our comment section. Thank you!

Chintan Gor
Enthusiastic for web app development, Chintan Gor has zeal in experimenting with his knowledge of Node.js in various aspects of development. He keeps on updating his technical know-how thus pinning his name among the topmost CTO's in India. His contribution is penned down by him through various blogs on Node.js. He is associated with eSparkBiz - a Node.js Development Company from the past 7-8 years where one can get premium services.
Contents hide
1 What Is Laravel Lumen?
2 Lumen Version History
3 Lumen Installation Process 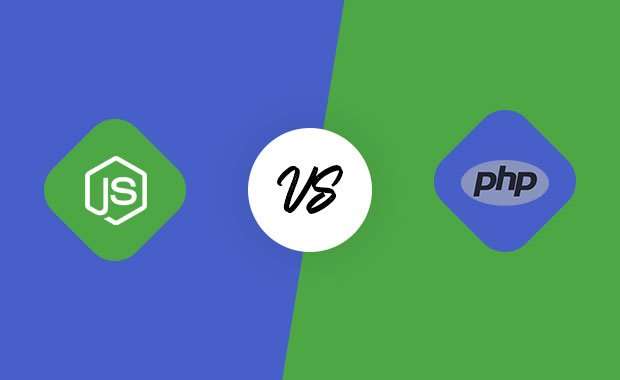 Node.js vs PHP: Which one has potential? 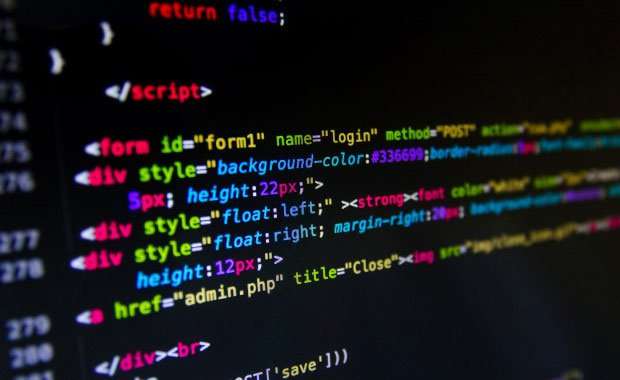 How Can You Make Effective Use Of Laravel Helpers?