Laravel vs Yii: Which Works Best For You?

Among other frameworks of PHP programming language, that focus on building a highly-intuitive and attractive web development, Laravel and Yii are prominent. In this article, we discuss the similarities and dissimilarities of the two significant frameworks, besides discussing their pros and cons.

PHP is a programming language that focuses on building highly-intuitive and attractive web development. It has many frameworks that help developers to construct the project rapidly. The frameworks are as follows:

Today, we are going to understand the similarities and differences of the two significant frameworks from the above-given list, i.e., Laravel vs Yii. Since Laravel has been discussed many times, I’ll directly jump to Yii and its features. But, you can go through Laravel’s features from another article.

Yii is an open-source and component-based PHP web app framework. It follows the model-view-controller (MVC) architectural pattern. It follows the Don’t Repeat Yourself (DRY) concept that writes a logical code base.

There are amazing features of Yii. Let’s have a look at them:

Many SaaS apps are built using Yii which are as follows:

You have seen how both the frameworks are potentially good in the respective fields of development. Now, let’s see the benefits and pitfalls between Yii vs Laravel: 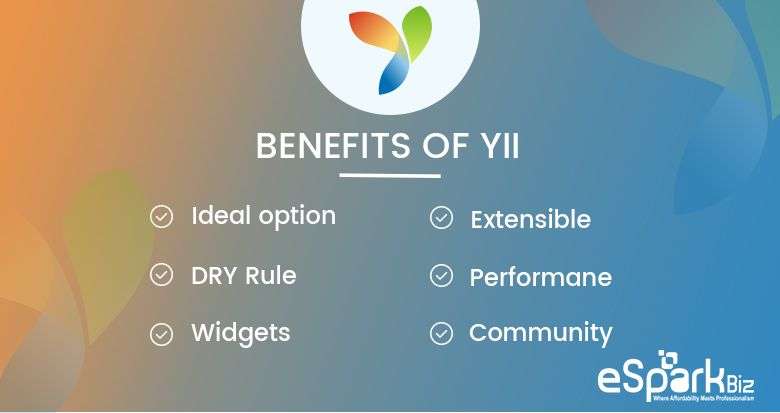 Laravel vs Yii: A Parameter-Based Comparison

Let’s have a look at major differences between Yii vs Laravel:

Yii: The form validation tasks consume a lot of time in the case of Yii as compared to Laravel because of the restriction over the validation/verification of the data. Also, you can leverage Yii for allocating a model from the parameter requested. You can customize the code as per your requirement.

Laravel: Laravel is one step ahead in the battle of Laravel vs Yii. It has approximately 9K extensions that professional experts can choose from for developing highly-intuitive web apps.

Yii: If you see the extensions offered by the Yii as compared to Laravel, then it is around ¼ of what laravel offers, i.e., 2.8K.

Laravel: The unorganized documentation doesn’t deliver accurate information, hence developers fails to undersatnd it. As a result, any novice would not prefer it and then there will be less support to the framework.

Yii: Yii wins the battle of Laravel vs. Yii in terms of documentation as it has very sorted documentation, which is will be understandable even by the beginners.

Laravel: Laravel again falls short in the battle of Yii vs Laravel. Laravel has No additional support for CRUD functionality.

Yii: Yii2 has a separate module for rapid code generation. The handy tool which provides prototyping by generating code snippets & CRUD controllers is known as Gii.

Laravel: It can handle everything virtually. The command-line tool, which is known as artisan’s tool, can help professionals to generate skeleton code, which results in offering from migration to configuration management.

Yii: Yii comes with rich features of PHP, such as late static binding, SPL classes, and enticing interfaces that are possible because of being an OOP framework. Yii uses Gii extensions that can create template code extensions, controllers, and models in a stipulated time period. 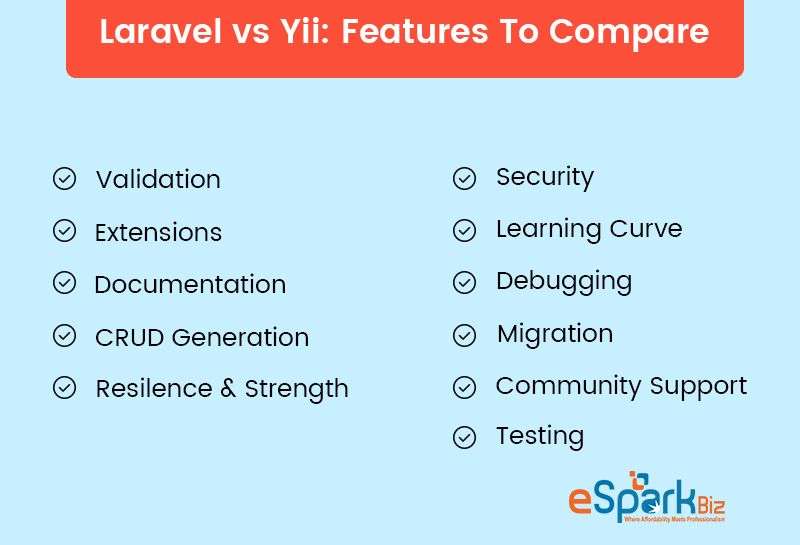 Laravel: It becomes an arduous task for the expert Laravel developers to make available the accessing tools as the developers have to utilize the extensions. You can easily connect with any Laravel Development Company and achieve secure solutions.

Yii: Yii is one step ahead in the battle of Laravel vs Yii as it has Built-in role-based control. It offers authentication, password, SQL injections, Site scripting, Cross-Site Forgery Request, and many more things.

Laravel: If we talk about the learning curve of Laravel, then it is quite steep as any newbie would surely face difficulty while learning this framework. It has slow speed in response communication as well as on-time data collection. You can say that the learning curve advantage ball is in Yii’s court, which states that it wins the Laravel vs. Yii battle.

Yii: Yii is preferred by most of the developers across the globe. It is simple to learn and understand and can develop any mobile as well as web-apps. Any developer can learn coding easily by going through the documents of Yii.

Also Read : Laravel vs Lumen: Which One Is Better For You?

Laravel: When it comes to debugging, Laravel beats Yii as it has various options like Logging and Imho. Imho turns out to be a boon for the developers as it solves issues of Laravel-debug bar extension.

Laravel: It offers a seeder that delivers smooth transfer of data/information, and is also helpful in performing robust testing over modules. Also, it offers a data seeding option as Yii does.

Yii: Yii offers everything that Laravel does and additionally, it is capable of generating fixtures that can be utilized to seed the information.

Laravel: It has quite a good number of app professionals who are brainstorming and going above and beyond to deliver quality results. It has a large number of professionals globally.

Yii: It is quite older than Laravel, and it has more developers across the globe. Everyone is contributing their insights and knowledge.

Laravel: Symfony testing tools such as DomCrawler, Httpkernel, and Browserkit tests every module. It performs robust testing, detects, and debugs the glitches as well as system non-performance.

Yii: Yii is quite far away from Laravel as well as from the battle of Laravel Vs. Yii, as it has numerous testing tools, which are more as compared to PHP and codeception.

Which one to choose: Laravel vs. Yii?

The question, “which is best for web-app development” depends on the requirement of the project and so, it would not be fair to answer it. Well, you know Laravel offers quite amazing features such as Templating engines, numerous extensions, robust testing practices, and many more things.

On the other hand, Yii offers extensive and potential benefits that will help laravel developers for hire so that they can construct artistic web-apps.

If you have an idea and want to build an app, then connect with one of the trustworthy Laravel Application Development Companies to witness your ideas unfolding on to the virtual platform.

Chintan Gor
Enthusiastic for web app development, Chintan Gor has zeal in experimenting with his knowledge of Node.js in various aspects of development. He keeps on updating his technical know-how thus pinning his name among the topmost CTO's in India. His contribution is penned down by him through various blogs on Node.js. He is associated with eSparkBiz - a Node.js Development Company from the past 7-8 years where one can get premium services.
Contents hide
1 What is Yii?
2 Benefits of Yii:
3 Pitfalls of Yii:
4 Laravel vs Yii: A Parameter-Based Comparison
5 Which one to choose: Laravel vs. Yii? 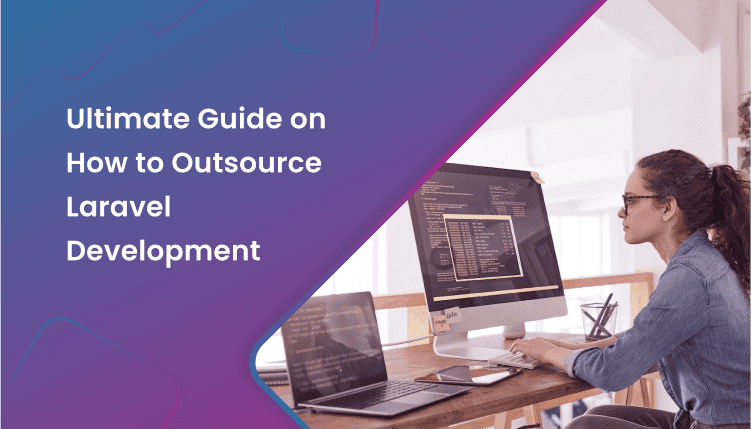 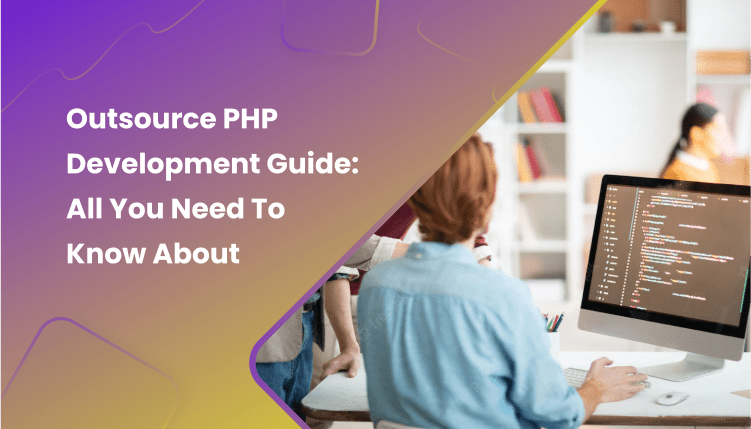