Swift is an ideal option for building iOS mobile applications, hence holds importance in the market. Let us look into various advantages and various categories of Swift Design patterns for iOS App Development.

Swift was introduced in 2014, and within a short period, it has become popular in the field of iOS app development. It can build applications for iOS platforms. But, for that purpose, knowing Swift Design Patterns is essential.

Along with the iOS app, the Swift design patterns also hold equal importance in the market. Therefore, we can say that Swift is an ideal option for building iOS mobile applications. Also, you can make money with your apps by going through the article.

iOS App Development is booming day by day and Swift is one such technology that is helping developers to fulfill the needs of market. Hire developer in India for promising results and continual support even after project deployment.

Several factors should be kept in mind before implementing designing patterns. And one should have a basic knowledge about how to creatively craft and utilize the designs. But before that, let’s understand how it can be advantageous:

So, the advantages mentioned above are the cherry on the cake. You can leverage the benefits by using Swift design patterns. Now, before going ahead, you should know the prerequisites for designing the artistic pattern, i.e., Xcode 8.2.1 along with Swift 3.

Object mechanisms can be developed by the iOS design pattern. It offers strong input that takes the side of the object, which makes it preferable for a particular scenario. Several methods are elaborated as follows:

Whenever you are in a state of a dilemma between choosing either of the two classes, i.e., General base class and protocol integrated class, then opt for the factory method. It has proven to be an ideal option for decision making.

The design pattern chooses the class and there is a logic in it. This logic plays a crucial role in providing an effective solution. Below is a coding example of integrated classes:

There is a logic in the base class as well, but it moves into the base only.

This method is effective at the time of offering a single object copy or utilizing one instance. Also, it takes the help of a lazy loading process for developing a single instance.

You can develop an initializer EventManager class using a singleton method. It will restrict anyone from building an object copy. Adding shareinstance static variable with the EventManager object would allow the initialization.

The single change in the factory and the abstract method is developing a cluster of objects. It would be tough to execute with the help of the iOS design pattern.

This will help in choosing a specific object. Let’s have a quick look at coding:

Developing simple methods from difficult ones is a daunting task but the builder makes it possible. Here, you will not only get the simple method but also the advantage of developing different objects with a homogenous codebase. The sorting out of class can be done with the help of the method.

Objects, aka, builders are differentiated into various steps. Here, it is not mandatory to go through all the steps, but a few which can help in building an object utilizing a particular configuration should be looked upon.

For instance, while building a cab booking app, you must require a booking or hire functionality, which can be done through Bookingorder Object.

There are classes and objects for which there should be a simple way that can correlate with each other. The main objective of the Structural category is to innovate simplification in the designing process with the help of different methods.

The task of the adapter is to make the objects work parallelly even if their interfaces are mismatching or not compatible. Also, it plays an important role in expressing the object that can be transformed from the data into feet.

Moreover, the third-party class with mismatching interfaces can be tallied with the code of the application. The adapter can be leveraged for employing existing subclasses, which are either not favoring or not a consistent ability with particular functions.

For instance, the integration of the calendar is possible if you establish the EventKit Framework and adapt the Event model from the framework. This is the best example to elaborate on how adapters work.

The controller is a conglomeration of the model & view. Also, the other way to know the controller is its complexity. It is compiled with the model. Apart from MVC, the advanced version is a model-view-viewmodel that can also be leveraged for better development.

The main idea in using the decorator is to enhance the object by adding functionalities to it and covering them under the wrapper. Also, it restricts the code modification and also allows you to add the functions in the object.

Moreover, you will not be able to view the source code while using 3 rd party libraries. You can use this as an example by integrating data management in iOS applications.

Also, there must be two types of decorators for coding and decoding, i.e., EncryptionDecorator and EncodingDecorator.

It helps in creating attractive UI for frameworks, libraries, or groups of classes. Also, app professionals are not required to show methods with interfaces.

Creating a class and covering additional objects can offer a simple version to the user. The facade can be used for decaying the subsystems into multiple layers, which can help in minimizing the load on the memory.

Facade’s benefit can be explained with an example wherein the file system can be hidden if you incorporate the background playing functionality or recording into iOS applications.

Read also: What You Need To Know About Mobile App Development for 2022 and Beyond

The main objective is to find the communication patterns and try to integrate them into it. This can be well understood with several methods, which are explained as follows:

It is a notifying method wherein one object notifies or indicates the signal to other objects related to the change in the state. The best example to set here is push notification, which acts as s signal to indicate the message.

The template method bolsters the subsystem phase. The subheads can give meaning to the algorithm, even without altering or modifying the app’s structure.

The template method can break down the algorithm in numerous steps. You can elaborate that using various methods.

The above scenario can be well explained with an example while building software which helps in clicking and saving the picture; this will require the permission access of the camera & phone gallery. Now, to implement this, it requires a PermissionService base class, which can be accomplished with the help of an algorithm.

It will help in saving objects like NSCodingprotocol, Archiving, and UserDefaults using CoreData.

You can achieve an interface by using an action touch tied up with the command pattern.

In the above article, we have explained the category-wise elaboration of design patterns. Swift language makes it possible for the designers to design patterns for iOS applications artistically. Besides, it entirely depends on the project requirements to choose the different iOS design patterns.

If you are planning to hire iOS App Programmers to implement your ideas into a virtual platform, then your search ends here. The iOS App Development company has skilled designers who can truly turn the Swift apps as per your requirements. 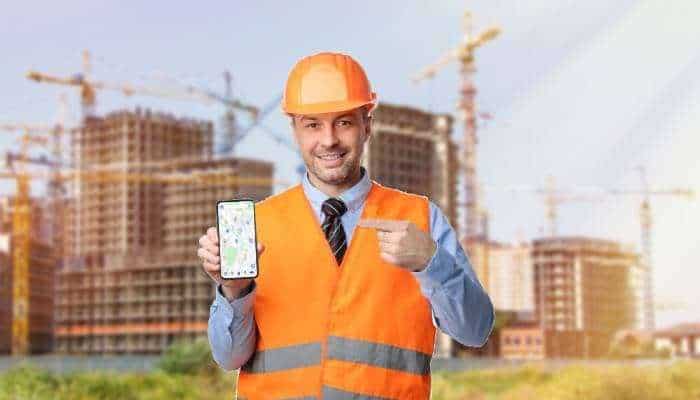 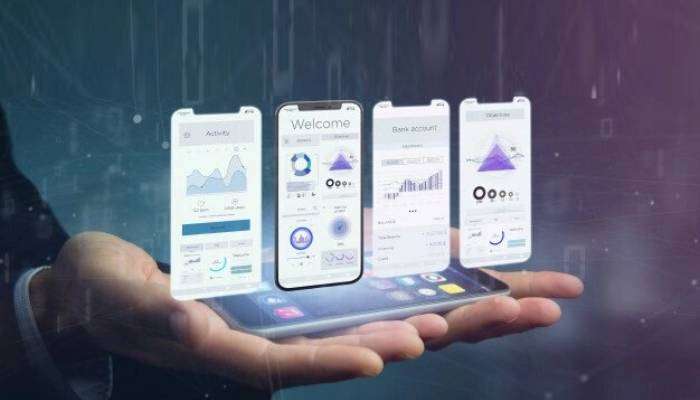 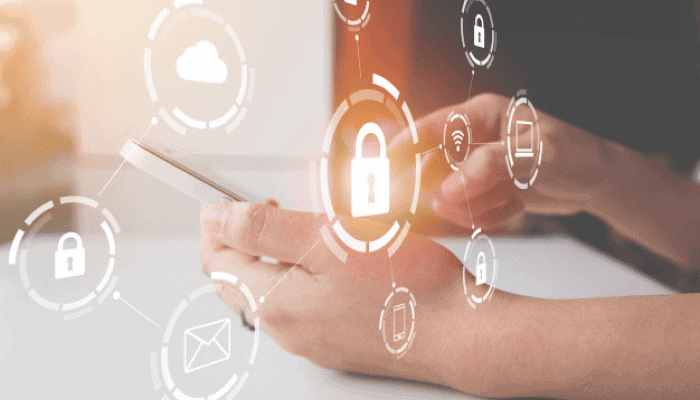