User Interface (UI) frameworks is a platform provided to the developers to create a proper look and feel for the web or mobile application. With the libraries provided by the framework, we can speed up the process for frontend development. Today, we will discuss React JS UI Framework.

The main concern of the framework is to define the interaction between the user and the web application.

The popularity of the framework has increased due to the introduction of digitization in various businesses, and hence and hence businesses are rapidly looking to hire ReactJS developers.

For this, they need a platform that can attract users and clients to do business with them, and hence here is where the role of best React JS UI framework comes into the picture.

In this section, let us have a look at what the React JS UI Framework has to offer to its React JS developers: Hundreds of attractive elements are included in these interfaces, which helps in creating the functional codes for redirecting a page to its actual website without any hustle.

It also includes built in pages, and easier options for the components of the React framework, like style, color, hover, focus, and so on.

Hence we can say it is a complete package that contains all the above listed components, alerts, images, icons, typography, and much more to list. To develop your application using the material design principle provided by Google, this library could come into handy.

Its CSS features are the factor that makes the library dynamic.

There are similar types of bundles available, which can be used with the React ToolBox that helps consolidate with the web pack flow.

It also offers the guest users an in-browser desk editor where one can perform tests on the active components.

You can also use the other components of the external bundles to import in your application while starting your work with ReactJS.

Thus, we can say that a separate CSS file is made available for an individual dependency and is easily accessible by the main CSS file.

By this, we can also conclude that not every raw component includes a CSS file with it. To make the layout properly styled, we need to apply individual themes with the design. The Best UI Framework for React provides ReactStrap libraries that consist of four components. The library has been updated twice, releasing two major versions for the same.

The basic version of the ReactStrap library could not offer the optional dependencies, which provided more flexibility for assembling the dependencies.

The updated version offers all types of discrete dependencies. These dependencies are suggested to use in building smaller sized applications. A combination of default style and various themes are also available for use on a number of essential functional components. These are modals, cards, buttons, forms, etc.

Element UI libraries have gained much popularity on GitHub, although the library is yet in the development phase. React Suite Library provides a variety of constituent libraries for the enterprise level products. Along with handling the browsers and frameworks, it also manages the backend, i.e., the server side communication.

If you are an in-house developer, then the usage of customized components won’t create any hurdles in your implementation. It’s a Best UI Framework for React.

The React suite library is a packet that contains ready loaders, tooltips, a variety of icons, dividers, etc. Belle consists of a wide and exclusive range of libraries and components supported by the React user interface.

The customization is possible for these components, which can be done in two different ways: using the base level components or configuring each component separately.

Each of Belle’s components supports mobile applications, hovers, and includes support for ARIA.

The use of Belle is simple; just introduce a simple application using the React framework and later import the components provided by Belle, and it is ready to use. It also provides an option to work with the SaaS platforms using the relevant React Components.

It also provides functionalities to customize the color options as well as the typography options as per the user requirements, the methodologies for which are mentioned in the documentation of the libraries. PrimeReact library provides the components that help in covering the essential edge necessities of the application user interface design, such as efficient data presentation, user friendly menus, messages, secure inputs, and so on.

It also improves the UX part, which is the user experience for mobile applications, which can be used to optimize touch responsive design components.

It provides a wide range of templates and themes for creating customized designs. That’s why it’s a Best UI Framework for React. Multinational companies like Microsoft, Sony, and space research centers like NASA support and implement the idea of using the KendoReact library.

It is easily available for use if any developer wants to develop their application using this library with the presence of its high end features and attractive user interface.

The components present in the KendoReact libraries do not have any dependency on each other, and they are optimized as a whole for the React framework. The Office UI Fabric Library provides frontend developing interfaces that are compatible with the MS Office tools. Office 365 is the latest one. It’s a Best React CSS Framework as well.

This is mainly used in designing user experiences for the applications developed for professional office purposes.

Hence, MS office tools like Word, Excel, PowerPoint can be integrated and easily accessible through the developed applications using the ReactJS framework components.

React MD is the material design specifications, which can be implemented with SaaS and React components. It’s a Best UI Framework for React to have arrived in recent time. Atlassian’s authorized AtlasKit UI library, which has been created based on the Atlassian Guiding principles of design, has licensed version 2.0 and contains a lot of dynamic components.

These components consist of their individual guiding protocols. So, it’s a Best UI Framework for React. The framework CloudFlare UI consists of more than 50 packages that utilize the best React CSS Framework for developing its native components.

This design can be considered appropriate for designing commercial as well as professional websites.

Its advantages includes:
– Incorporation of a number of design techniques
– CSS solution available, along with the JavaScript solutions
– Huge variety of effective components The design of the Carbon Components has been made in accordance with the multinational company, IBM’s Carbon design system, for the ReactJS framework.

The components are available for trying a demo, which we can avail using the CodeSandBox platform.

Once the libraries have been deployed, the developers can use various features of the library like fascinated font styles, reliable markups, smoothly running applications, etc. in the prototype of the apps as well as their implementations.

To use this library, one must: Khan React Component Developed and designed by Khan Academy, this library consists of a large variety of React user interface components, but it is still unnoticed by the end users.

In fact, it is a fine React JS UI Framework that you will ever see. It has a large community that helps the developers.

One of the ReactJS UI development frameworks, ReactJS, or simply React, developed and released by Facebook, is a collection of libraries built using JavaScript, which reduces the developer’s efforts and helps create attractive user interfaces.

It allows developers to build dynamic web applications that may change the data without page reloading. It also helps in developing single-page applications.

As discussed earlier, React is used to create interactive, productive, and robust user interfaces. Summarizing the advantages, in short, we can list them as follows:

Any emerging technologies wrapped with the latest features and consisting of many advantages also come up with a few disadvantages. So is the case with React.

Let’s have a look at what are the cons of using ReactJS:

Hence, if we won’t use React to work on the control layer, then we need to configure the MVC architecture with the React framework, which is a complex process.

Interactive user interfaces are now quickly developed using React, all thanks to its framework components.

You just need to design the views, and the react framework, for example, will do the rest of the job by rendering the components whenever there is any change in the data.

As we come to the conclusion of this excerpt, we summarize it as a list of 15 most popular and rapidly developing component libraries of the ReactJS framework, which are easily available from various sources and are widely used these days.

Therefore, to ease your project development process, go through these components in brief.

You can take advantage of these libraries for the ReactJS framework and build dynamic web applications in a lesser amount of time and effort. I hope this information helps!

We hope you had a great time reading this article and it proves to be of great value for any ReactJS development company in the near future. Thank You.! 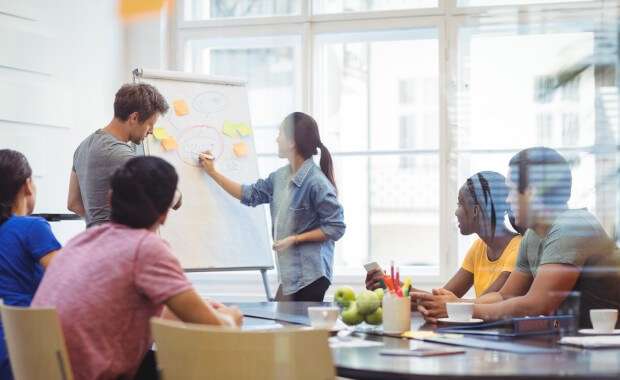 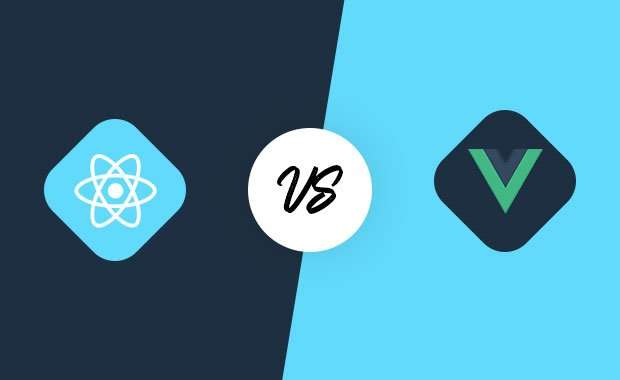 Why React JS Is A Picture Perfect Choice For Enterprise App Development?